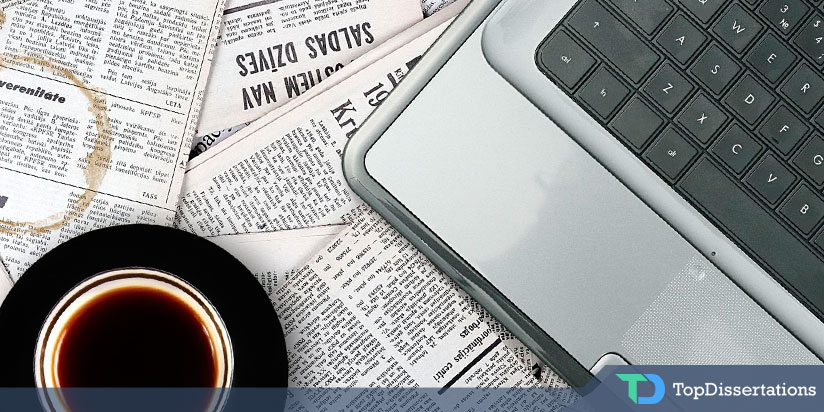 The subjects of research in mass media and journalism are literally limitless. If a researcher chooses to focus on the topic that is too broad as, for instance, the world cinema, he or she may face a lot of confusion because theres no specific target. The focus becomes much sharper if the researcher narrows down the topic to one very specific question or side. The biggest challenge that arises while working with narrow topics is finding and interviewing people. Considering the fact that quality of media and journalism dissertation depends more on the quality of information coming from the interviewee, rather than on theoretical knowledge, selection of candidates for this process is very important. Categories below are just a handful of dissertations topics in mass media and journalism that a researcher may choose to work on.