Gulf Cooperation Council (GCC) is an alliance created for political and economic reasons among the Middle Eastern countries. Its members include the United Arab Emirates, Bahrain, Kuwait, Saudi Arabia, Qatar, and Oman. This council was formed to foster unity among the member countries since they had the same political and cultural believes based on their Islamic backgrounds. The states formed the alliance in May 1981, in Saudi Arabia (Riyadh). The paper, therefore, explores the central bank monetary policies while considering the global and national macroeconomic indicators and the kind of monetary tools used to conduct the monetary policies with respect to Kuwait and GCC.

Monetary policy refers to the means by which a central financial body manipulates money supply aimed at controlling the economy of a given region and directing it in a specific direction. In most cases, monetary policies focus on production, prices, and employment. The GCC Central Bank has the mandate of controlling the economy of its member countries. The Central Bank realizes this obligation by controlling the money supply within their membership area. Currently, the GCC member countries use the US dollar as their medium of exchange.

The countries use the US dollar in their transactions with the exception of Kuwait (Kemp & Brookings Institution, 2012). Since dollar bars the independence of the monetary policy, management of the macroeconomics is determined to gain the required equilibrium between price stability and growth. It does this by using the fiscal policies and other measures. GCC through its Central Bank (CB) is able to predetermine future inflations and counter them using their pegged exchange rates. The Council is also able to adequately control short term liquidity conditions by using government bonds and macro prudent facilities to mend the liquidity rates. The Gulf Cooperation Council (GCC) tries to gain good and effective coordination and cooperation among its members so as to ensure there is a joint and unified approach. In order to achieve this, good program and structures have been put in place to reap the greatest cooperation among its members. The Committee in Monetary Agencies and Central Banks aims at forming a single currency and having an overall agreement on financial policies for Gulf Cooperation Council (GCC countries). 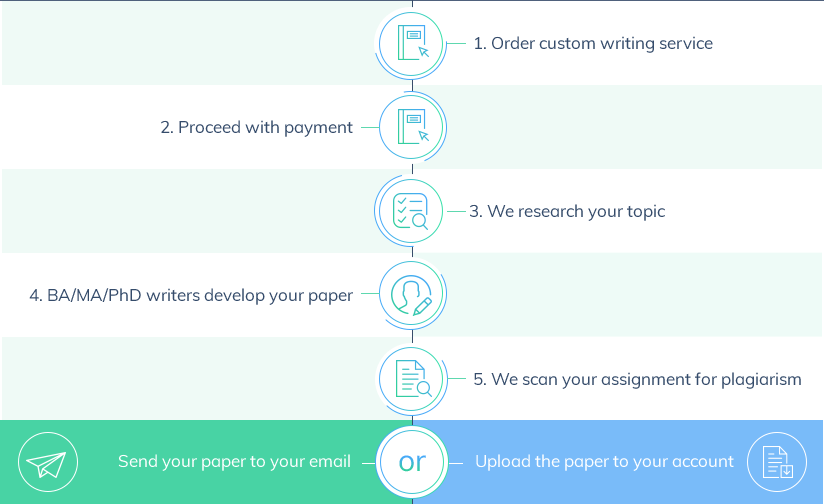 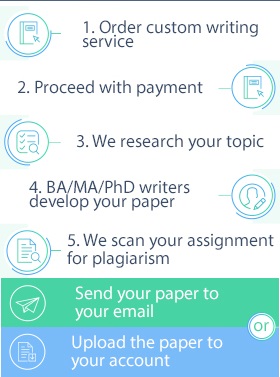 Kuwait’s Monetary Policy has the main objective of maintaining stable monetary system to avoid the detrimental effect of inflation. This claim is in accordance with the Central Bank of Kuwait and the Organization of Banking Business Law No. 32 of the year 1968 concerning currency (Oxford Business Group, 2008). Its aim is to advance the social and economic progress so as to increase the nation’s income and to maintain a stable banking system in the country.

Most of the monetary policies of Central bank of Kuwait regarding Kuwaiti Dinar (KD) exchange rate gear towards maintaining or increasing its level of stability against other currencies. These currencies include US dollars and euros. It also aims at protecting the country’s economy from inflation. In the early years, during the period from 18 March 1975 to the end of the year 2002, Kuwait’s Central Bank adopted an exchange rate policy for the KD. The policy was effective and efficient in achieving the high level of relative stability of the KD exchange rate as compared to major world currencies like US dollar and euro.

The Central Bank of Kuwait (CBK) uses various monetary policies in manipulating the country’s money system. They include reduction in the reserve ratios, purchase of government’s securities, and decreasing the discount rates. The three policies have the ability to control the money supply in the economy thus either increasing or reducing the purchasing power depending on the economic state. For instance, lowering the discount rates, on the one hand, denies people opportunity to go for more money thus reducing the money supply on the market. On the other hand, lowering the reserve rate ensures the increase in the lending rate of banks thus increasing money circulation in the economy.

Furthermore, before conducting monetary policy, CBK takes into account certain global macroeconomic indicators. They include the unemployment rate, inflations, consumer price index, and industrial production (Barnett, 2013). These factors have a global effect on the economy and, as a result, the CBC considers them while conducting its monetary policy.

Get 15% OFF Your first order

The national macroeconomic indicators also play a vital role in the formulation of the CBK monetary policies. They include the gross domestic product (GDP), national income level, unemployment, the rate of growth, and the prices levels (Barnett, 2013). The Central Bank of Kuwait considers all these factors at national level before conducting its monetary policy.

Moreover, monetary tools remain essential aspects for consideration in preparing monetary policies. CBK considers a number of such tools to conduct the monetary policy. They include discount rates, reserve requirements, and open market operation. The three factors are of importance in manipulating money supply in any economy. For instance, open market operations enable the government to sell its shares to the public thus regulating the amount of money that people hold (Barnett, 2013). CBK uses various monetary policy tools with high-level of coordination and efficiency to curb the imbalances that affect the stability of monetary market.

However, the economy cannot overlook the limitations of the monetary policies when developing the countries. The reason lies in the diverse economic structures and great experience in line with monetary policy. For instance, Kuwait has an economy with specific characteristics and features. Moreover, in December 1988, KD formed its new interest rate structure that was very flexible in responding to fiscal and monetary development. As a result, it led to the discount rate that the Central Bank fixed to be a pivotal rate. Consequently, it caused interest rates in deposit and lending to drop. Following the move, CBK improved its monetary system in the second half of 1998 (Hossain, 2015). The entity achieved it by increasing the interest rates through adjusting the discount rate. It took into account the interest rate changes in the international community. The consideration was possible due to the Kuwait’s free economic state. The free economy enables free foreign transfers that build strong economy and great development in the world.

The summary below considers the main economic aspects while presenting the prospective future directions of monetary policy in Kuwait. The Central Bank of Kuwait brings about the essential requirements that are necessary to increase the effectiveness and efficiency of monetary. It helps the economy to develop through the maintenance of stability of the financial and banking systems.

DO YOU HAVE ANY QUESTIONS?

Monetary policy plays an important role in increasing a country’s savings and directing them to finance the growth of the economy. This process adds a significant purpose in relation to the interest rate policy. Moreover, in relation to the direction mentioned earlier, the Central Bank of Kuwait has to set the necessary regulations in relation to the previous experience relating to banking sector growth. Some good regulations must be formed for implementing good credit policies within a unique framework that will make it necessary for them to develop simultaneously. This will enable good changes on the banks’ part in serving the country’s economy.

In conclusion, the Gulf Cooperation Council (GCC) and the Central bank of Kuwait try to strengthen the economy of the GCC states and to make the currency stable like the US dollar or euro. Due to the move, several measures were taken to ensure the achievements and goals are attained.