Video Streaming Through The Stars 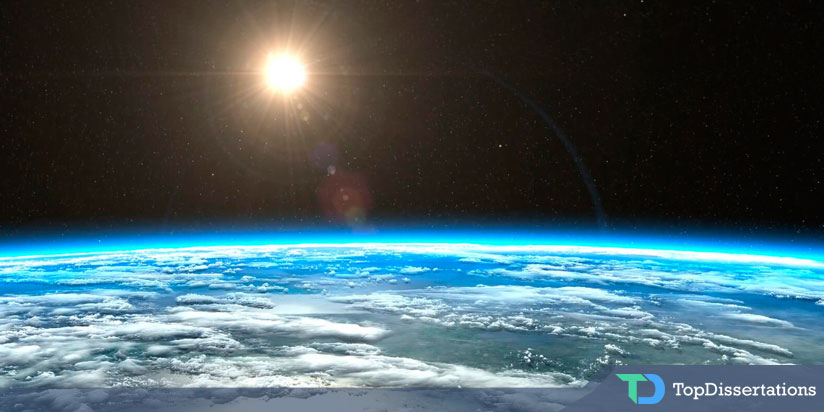 Soon, mobile telephones will not be enough to keep in touch with your friends and relatives. Moving to other planets is not a dream anymore, as the technology progresses rapidly and there are all chances for the extraterrestrial colony to be founded in the nearest future. Consequently, the biggest problem that arises is communication between the worlds, and the best way out here has been recently found.

Huge objects store massive amounts of energy, and the greatest object in the solar system is the Sun. For now, there are no possibilities to implement this technology to call some alien neighbors, but the plans for this project already exist. Experts have come up with a huge Communication Grid out of the Earth orbit and, moreover, closer to the Sun. For a comparison, in order to receive the smallest signal from the nearest to the Sun star (Alpha Centauri), people have to build an array with a diameter of 53 km. On the other hand, if to use this Communication Grid as an amplifier, you would have to use only a small, one-meter array for the same purposes. Previously confirmed by Einstein, this project will be soon fulfilled in real life.

The Grid project gives people endless opportunities for future communication needs. This makes it possible to avoid spending huge resources on giant telescopes for achieving the same result as with the help of Grid. The effect that allows looking deeper into the universe is called gravitational lensing effect. Signal gets a boost with the Sun’s power due to the sizes and can travel much faster with the grid help. Even though it allows sending photos and videos, the time for the signal to pass this distance will still be enormous due to the lack of appropriate technology now.

Thoughts Upon The Possibilities

Scientists are organizing the launch of mini drones that will weight a few grams to be sent towards Alpha Centauri. The travel speed is supposed to be out of all the capabilities of nowadays technologies, and that is why, in the nearest time, it will be almost impossible to make the launch. However, these optimistic plans anticipate great space future. The developer of the drones, Michael Hippke, says that his creations will be able to fly away from the Earth on the distance that is four times bigger than the current most distant position (Voyager 1 is situated 21 billion km away from the Sun). It is predicted that in the nearest 30 years, after the Grid will have been built, people will be able to break this 90 billion km range to be able to travel across the universe. Even though it sounds so difficult to fulfill, Hippke assures that it is much easier to build than several previous projects. The Hubble Telescope required much more efforts and resources than the future Communication Grid. Hopefully, soon we will be able to open new horizons for space explorations.