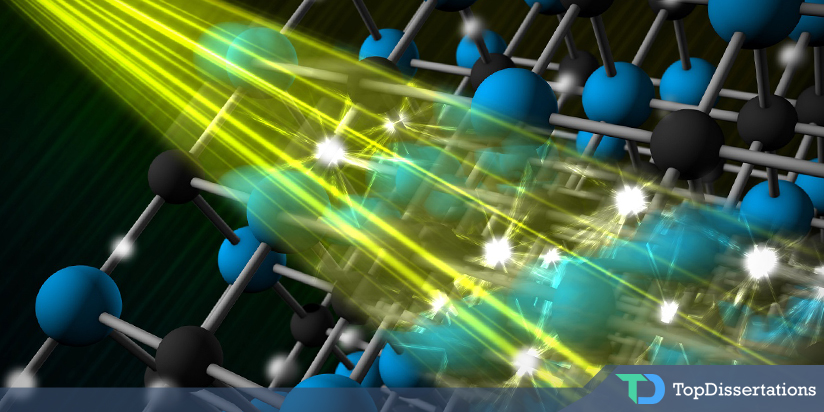 More than a hundred years have passed since Albert Einstein explained the process of photoemission. Despite this, the notion of electron emission from a solid substance when put into the light still raises a multiple number of questions. Prominent physicists from Bielefeld University together with the University of the Basque Country in San Sebastian and the Donostia International Physics Center have performed an experiment and published their report in a scientific journal. In this experiment, extremely short beams of light had to trigger an electron race. Surprisingly, the fastest electrons actually came bottom.

Why those electrons dance?

The behavior of any emitted electron is heavily influenced by the atom. Interestingly, the electrons emitted from a surface are held back for some time, as they remain to be trapped by the centrifugal barrier existing around the atom. The electrons move around the nuclei before the emission, which resembles a dance. It may seem that the dancing electrons spend more time near the atom and thus lose the race, while the electrons taking a straight route win it. Such a groundbreaking observation necessitates the change of theories explaining the photoemission from solid substances.

To discover the delays in the photoemission experiment, it was crucial to properly time the emission itself or the very moment when an electron leaves a substance within 10-17 seconds. Such virtually inconceivable resolution enables to measure the time of the electron race, as it was performed at Bielefeld University with the help of attosecond time-resolved laser spectroscopy. The material used in the experiment was tungsten diselenide, since it can give the emission channels distinctive state properties, as well as the stability of the surface.

In order to get a better outstanding of the results of the race, German scientists needed to collaborate with other competent physicists. Such processes as quantitative modelling and the electron propagation were essential for the dynamics of the photoemission from a solid material. Nevertheless, the outcome of the experiment is only a promising start in terms of the theoretical approach. This is because propagation and intra-atomic motion are described separately. In further researches, such processes must be revealed in a unified manner.

All in all, owing to the newest attosecond laser technologies, the process of photoemission from solid materials has become possible. Moreover, the ability to allocate light in a desired manner with the attosecond resolution paves the way for innovative researches on the atomic level. While with the help of femtosecond spectroscopy it was possible to study the motion of the atoms, attosecond spectroscopy gives an invaluable insight into the interaction of substance with light. Apart from innovation, these methods provide modern scientists with wonderful possibilities to monitor and influence various electronic processes driven by light. This is because the spectroscopy depends on the electron acceleration and deceleration in an electric field.