All You Need to Know About Air Pollution 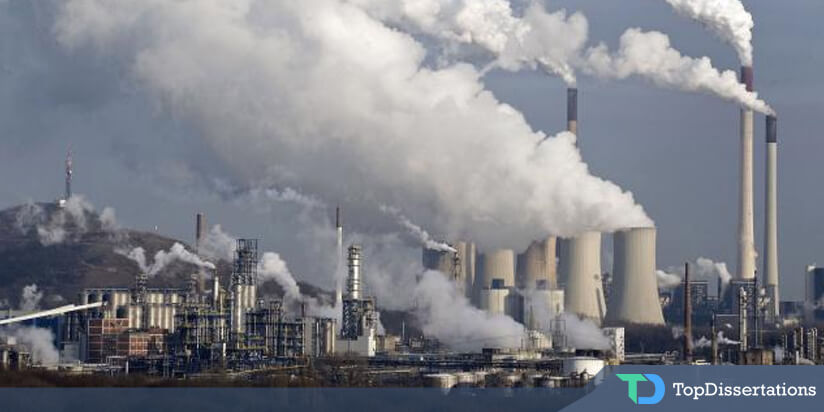 Greenhouse gases, how smog, soot, and a great number of other air pollution sources are affecting both your and our planet’s health. How much do you know about it?

Air pollution is defined as the discharge of harmful pollutants in the air that damage human health and the planet.

The majority of air pollutants are the byproducts of energy production and use. For instance, a lot of harmful chemicals and gases are released into the air as the result of burning fossil fuels. Aside from damaging the health of people, air pollution also contributes and accelerates climate change. According to the 98% of scientific researches, climate change poses the real threat to the future of humanity. Intensified release of air pollutants causes smog which increases the temperature and ultraviolet radiation.

Air pollution has the following effects:

How to Protect Your Health

When you see on the news or read in the newspaper that pollution levels will be high today or tomorrow, limit your and your children’s time outside. If you’re exercising outside, stay away from the traffic. If the air quality is bad, close your windows and stay inside.

To help reduce the air pollution: